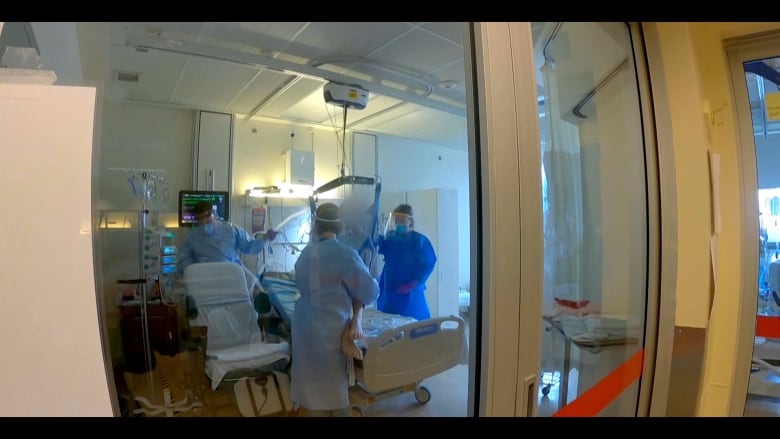 On Sunday, we heard Mark’s account of the anonymous woman who anointed Jesus with perfume in Bethany before his crucifixion. In John’s gospel, the woman is named as Mary, the sister of Martha and Lazarus, and she anoints Jesus’ feet with the perfume and wipes them with her hair, an extravagant gesture of caregiving whose intimacy and luxury shocks the bystanders.

A mere handful of days later (the space of a chapter in the gospel text), Jesus himself turns around and offers an example of caregiving and intimacy that crosses boundaries in a shocking way, providing a service to his disciples that normally only a woman or a slave would offer.

After he had washed their feet, had put on his robe, and had returned to the table, he said to them, ‘Do you know what I have done to you? You call me Teacher and Lord—and you are right, for that is what I am. So if I, your Lord and Teacher, have washed your feet, you also ought to wash one another’s feet. For I have set you an example, that you also should do as I have done to you.’

This is the second year in a row that we have been unable to follow this command of Jesus’ all together, in our worship. Perhaps you washed the feet of others in your household earlier this evening, or perhaps you have been alone for a year and are starving for human touch of any kind.

But the practical matters of caring for each other’s bodies – keeping them clean and healthy and fed – have certainly been front and centre in this year of pandemic. A year ago, we were just beginning to comprehend the scale of the disaster at the CHSLD Herron, where Clara Bland lived at the time, and where the systemic failures of the long-term care system led to the deaths of 38 people in appalling conditions, and the suffering of many more for the lack of basic hygiene and other life-sustaining services. The underpayment of caregivers and the under-resourcing of the places where our elders live was a crisis before the pandemic, but thrown sharply into relief when it struck.

The hard, repetitive, necessary, often invisible work of cooking and cleaning, wiping noses and changing diapers, taking temperatures and giving medications, has pretty much always fallen on those who were already undervalued and marginalized – women, who have been told that we should do these things out of love for others; and those who are paid (not enough) to do the work, or who are coerced or enslaved to do it.

And as a result, the work itself becomes devalued and denigrated, and seen as something shameful for the powerful – educated, professional, white, and/or male – to do.

This is the dynamic that Jesus is disrupting when he, the Lord and Teacher, washes his disciples’ feet. As their master, he could have casually ordered them to do this task for him: to take a towel and basin, and wipe the dust and sweat of the road – and whatever garbage and excrement was mingled with it – off his feet when he arrived in the house. This was a standard part of the welcome of a guest in that time and place, usually performed by an enslaved person or other low-status household member whose job was to do it so unobtrusively that he or she would not even register as human to those being served.

Jesus gives three commandments in this portion of John’s gospel: to bless the bread and wine in his memory; to love one another; and to wash one another’s feet. The church has enthusiastically fulfilled the first. It at least pays lip service to the second, although it often fails spectacularly.  But the third makes us so viscerally uncomfortable that except for this one day of the year, it is all but forgotten – just like the caregiving work that it uplifts and makes holy.

When we dislike something and want to avoid it, but we know on some level that we’re being cruel and unfair by doing so, what we should do is to examine ourselves and try to do better. But all too often that doesn’t happen, and the result is often the demonization of the people who do do the unpleasant, unwanted work. Native-born and white Canadians mistreat immigrants and people of colour not despite, but because, they do the dirty work we aren’t willing to do. Men abuse women because women are supposed to be endlessly loving and patient, absorbing everyone else’s emotions and providing care even when there’s nothing in it for them, and even the tiniest step outside this stereotypical box is harshly punished.

Think of Mary, anointing Jesus’ feet with her tears and wiping them with her hair.  And then think of the Asian American nail salon workers killed the week before last in Atlanta, because a white man couldn’t handle his own urges and his feelings about people who were different than he was and who engaged in intimate, physical, underpaid, caregiving work.

I had a professor in seminary who said to us once in class, “Whatever lines we humans draw between ourselves and others, Jesus will place himself on the other side of them.” In washing the disciples’ feet, Jesus dramatizes being on the other side of that line – between the men who expected to be waited on, and those who were doing the serving – and then crossing it.  And he calls us to do the same.

But the thing is, you can’t just cross the line once, and then call it good. The foot washing, when it has been observed, has often become so ritualized as to be meaningless – think of the Queen distributing symbolic silver coins to carefully selected pensioners, or the Pope washing the feet of cardinals. When Pope Francis decided instead to wash the feet of Muslim refugees a few years ago, it made headlines around the world.

When the ritual of the powerful serving others becomes instead just another way to underline their power – when only the clergy are “allowed” to wash feet, because only the clergy are considered worthy of emulating Christ – then the whole thing needs to be turned upside down again. The Pope needs to wash the feet of Muslim refugees, or, God willing someday, trans kids. All the members of a parish need to wash each other’s feet, not just the priest taking on the role of Jesus.  All our hierarchies, all our binaries, need to be continually scrambled and inverted.

Today, in addition to being Maundy Thursday, is April Fools’ Day. A day for unsettling our certainties and turning things topsy-turvy. A day for reminding ourselves that we are never done with the work of serving each other, of casting down the mighty and lifting up the lowly.

All Saints’ is a place where serving each other is easy and joyful. People hasten to help, and keep it up until the work is done, rather than standing on ceremony or expecting to be waited on.  How can we keep that as our parish culture, while continuing to expand our welcome to more and more different kinds of people? And how can we turn that culture outward, and change the world?

So if I, your Lord and Teacher, have washed your feet, you also ought to wash one another’s feet. For I have set you an example, that you also should do as I have done to you.’

Not just in church, once a year. But every day. And everywhere.

« In remembrance of her
Judas’ guilt and ours »